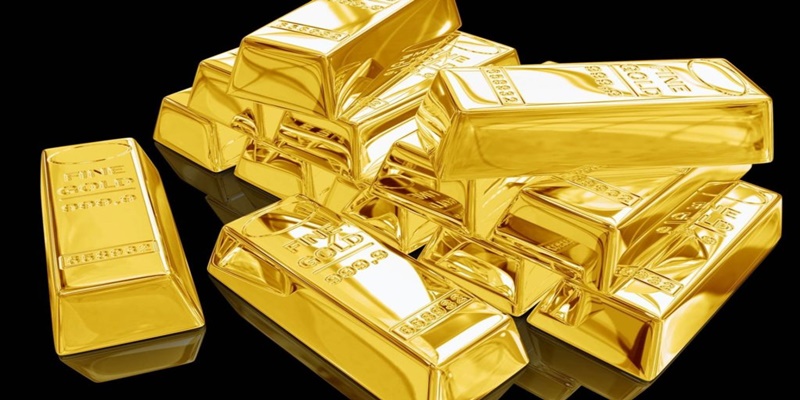 The Democratic Republic of Congo will make its first shipment of fair trade gold to the United Arab Emirates through its new company, Primera Gold DRC. The details of this operation will be disclosed during an exclusive press conference at the Palais de la Nation, in Kinshasa, in the presence of the Head of State, H.E. Félix Antoine Tshisekedi Tshilombo, the Prime Minister, Jean-Michel Sama Lukonde and many Ministers as well as the ambassadors accredited in Kinshasa.

This sale of the first batch of fair trade gold marks a historic turning point, as it is the result of a partnership agreement between the Congolese state and the United Arab Emirates that guarantees good working and living conditions for artisanal miners living in eastern Congo.

Primera Gold DRC is a cooperative entity that defends the interests of gold diggers in the South Kivu region by dealing directly with clients without intermediaries, ensuring the traceability and transparency of the artisanal gold mining and supply process in the region.

In accordance with fair trade rules, Primera Gold guarantees a minimum wage to the miners, ensuring them a regular income as well as access to health care and education for their families.

In addition, this new gold mining system helps to combat the influence of armed groups that have sown violence and desolation in this part of the DRC for decades.

This agreement on the establishment of an equitable gold supply chain between the Democratic Republic of Congo and the United Arab Emirates is a concrete example of the diplomatic, economic and commercial partnership that links the two states in the interest of their respective peoples.

This article has been read 135 times
COMMENTS