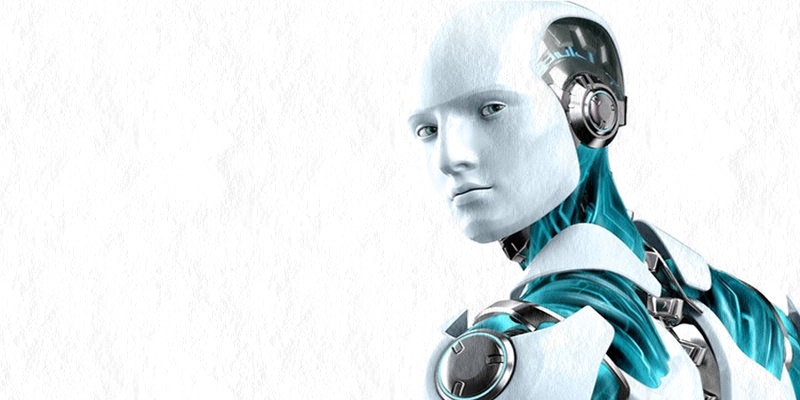 Before we can dive into the discussions proper, it would be appropriate to have an insight of what "Artificial Intelligence (AI)" is all about, and how we can simulate it into the legal profession. I might be subjective on the pretext that AI cannot replace lawyers. Therefore, if your argument is in support of the motion that AI can..., then this article might disappoint you. Be warned!

Ride with me... What Is Artificial Intelligence (AI)?

Artificial intelligence (AI) refers to the simulation of human intelligence in machines that are programmed to think like humans and mimic their actions. The term may also be applied to any machine that exhibits traits associated with a human mind such as learning and problem-solving.

On the other hand, who is a Lawyer? According to the American Bar Association (ABA), "a lawyer is a licensed professional who advises and represents others in legal matters." A lawyer can also be called an attorney, a solicitor, a counselor, a barrister, or — pejoratively — an ambulance chaser.

Now that you have a background of what Artificial Intelligence is all about, do you think it is possible to have an AI replacing a lawyer? Would the lawyers accept this modern phenomenon taking into cognisant it would create unemployment for the legal profession and undermine their fat wallets?

The reality is clear for all to see that AI will bring about lots of changes in the workforce. Unarguably, AI has changed the traditional ways of how things are done in our industries and has scaled-up production outputs; increase quality and efficiency, and cut down production and labor cost. Albeit the significance of AI in the workforce, in the same vein, it has many limitations as compared to humans; and I think the biggest limitation of AI is it’s only as smart as the data programmed in it.

I am concerned with most of the arguments put forward towards this debate that AI can replace lawyers. My position has always been clear — unlike lawyers and humans in general, machine lack emotions and moral value. They can only perform what is programmed and cannot make the judgment of right or wrong. This specifically holds true in case of an equity judgements.

Unlike human lawyers, today’s AI cannot independently improve without humans to provide new codes and a new training algorithm, among other things. They do not have the ability to easily apply its intelligence to any problem. Their cognitive abilities are limited and don’t extend to tasks which they were not created for.

For instance, if a case or an argument falls outside an AI's programmes, would it be able to convince the court outside it intelligence? Personally, I don't think it can. AI is not flexible when it comes to progressive reasoning and adaptation. It can only reason or perform its functions based on what it has been coded to do unlike humans.

I believe, AI can complement lawyers to make their work faster and efficient, especially in basic administrative functions such as researching legal precedents for cases, allows lawyers to quickly scan and search large databases of regulations, statutes, practice areas, jurisdictions, case laws, and more, etc., because they are super faster and can make work easy and efficient.

In some developed nations, I have seen AI works in almost every industries. You think of large production industries, almost all of them are transiting to AI. I have even seen medical AI that performs the functions of a medical doctor. Some AI perform surgeries as well. Soon we shall have AI that are pastors and Imams coded with religious scriptures and judgement. Crazy world!

Therefore, I would conclude that, AI cannot replace lawyers. However, it can complement lawyers' work to ensure accuracy and efficiency. Notwithstanding, it is advisable and prudent that one becomes an expert and leverage his/her unique human qualities to become the best they can be in whatever industry they find themselves. We should not be complacent. Technology is becoming highly competitive and crazy; day in, day out.

A passionate social entrepreneur and an advocate working to create equal opportunities for youths and girls in Sierra Leone.

This article has been read 95 times
COMMENTS