Racism and Tribalism: The Bane of the Black Race Home and Abroad 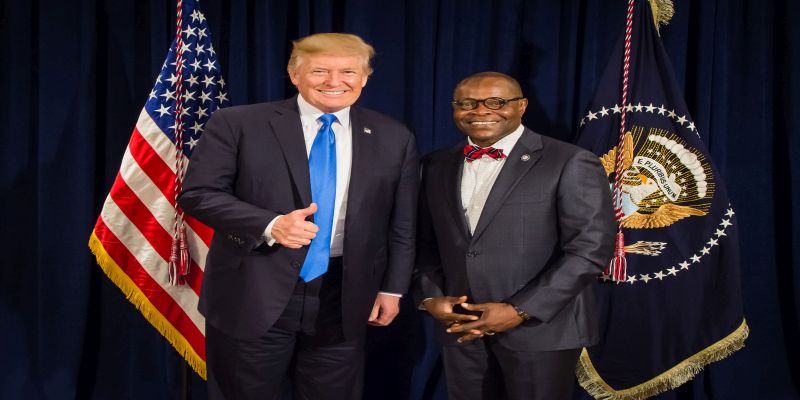 I was born in Africa/Nigeria where tribalism is the order of the day. Now, in my country of choice, the US, racism is the order of the day for African-Americans. Since arriving in America from Nigeria and becoming an American citizen, I have interacted with people of all colours and origins. I have witnessed racial prejudice and animosity. There are a myriad of people in our country who harbour racial biases. They include people of various ethnicities, including some black people who have treated me with racial scorn.

In my native country rampant tribalism exists. In fact it is present in many different segments of Nigerian and African society. It is as distasteful as racism and it harms the hearts and the souls of people. At times tribalism results in horrific violence, and the deaths of “others" simply because they are different.

Many years ago, I decided to live beyond colour and tribe. My father taught me to look beyond a person's colour and seek out their character. I have found that to be a sacred principle and I shall go to my grave abiding by it.

Every person who is my colour is not my kind, and there are vast numbers of people whose skin colours are different from my own who are indeed my kin. Every black person is NOT a friend just as every white person is NOT an enemy.

Sadly, as a business owner, I have frequently had greater success with those whose colour was different from my own. When I ran for mayor of Dallas in 2007, a news reporter for a major newspaper discounted the fact that I was in fact an African American because I was not born here. A black reporter on Dallas Morning News, Gromer Jeffers, wrote there was only one African American in the race but we were two. He later apologized. I guess, I am not black enough. In 2008, when I was nominated to serve on a major public board- DART board- an African American elected official publicly questioned whether it was prudent to place "an African" in such a position.

I have no proof Trump is racist and even if he is, I am not looking for an Angel in politics, just Angles. Were the Pope to be president, I am sure some will see racism. I did not come to US a sheep looking for a shepherd and ending up sheepish.

African-Americans are caught up on RACISM while Africans are caught up on TRIBALISM. The bane of the black race home and abroad. It seems that the bane of the black race in this country and in some other parts of the world is limited by this focus on colour and tribe. It is limiting and so unnecessary. We must all learn that God is not in the business of partial creation. We are all the same. It is up to black folks to figure out how to live and not be tied to things they do practice discriminating and showing undue preference among themselves. God is not a partial creator. I am the architect of my destiny. We must all be the architects of our own destinies with no regard for skin colour or ethnicity.

This article has been read 7,189 times
COMMENTS