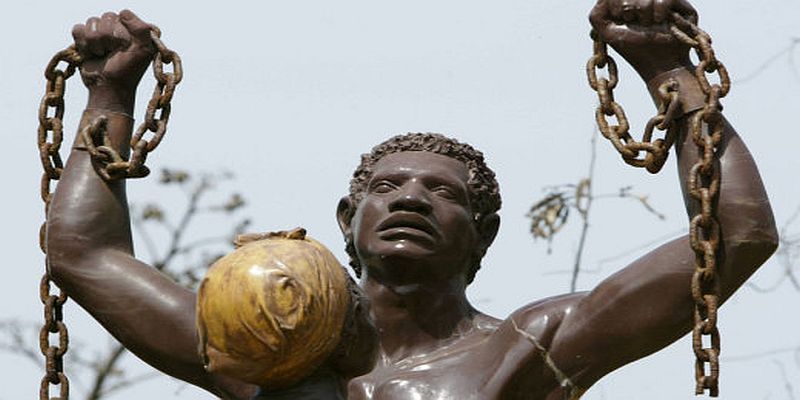 The alleged sale of Africans from Niger and other sub-Saharan countries at undisclosed locations in Libya as shown by a CNN footage should be condemned with the strongest terms possible. The AU chairman, President Alpha Conde of Guinea’s warning that this practice must end is not enough. The continental body must marshal all relevant tools to obliterate this blight with urgency.

The late Muammar Gaddafi’s PanAfrican policy saw many Africans make Libya their home. Tables seem to have turned. This is not in Libya alone. African employees in Saudi Arabia are tortured, maimed, abused, raped, murdered with impunity and robbed of their travel documents by their employers, as their home governments pay a deaf ear to their cries for rescue. In Italy, they are harassed and discriminated against but their home governments do not raise a finger.

Africa must realise that its population is the ultimate resource that must be treated with dignity. The continent must thus address the push and pull factors that expose its citizenry to danger. African governments - show leadership! Rescue the endangered citizens in Libya. Invest in them for the benefit of the continent. Black lives matter.

This article has been read 2,365 times
COMMENTS