Jacob Zuma Should Be Thanked For Resigning 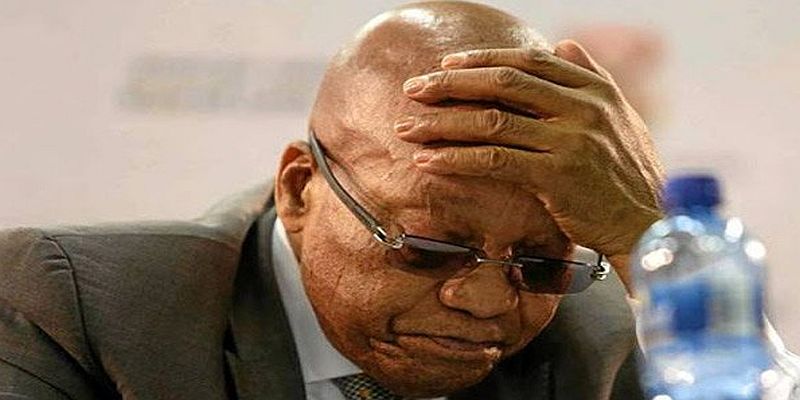 President Zuma's resignation is an acknowledgement that public power is to be exercised on behalf of and in service to the people of South Africa, rather than for the self-service of the incumbent.

Even more important is that once one has taken the oath of office as President of the country, one has an obligation to be accountable to all the citizens of the country rather than to the party to which one belongs.

The indiscretions that the outgoing President found himself embroiled in pointed to the undeniable breakdown of a contract between himself and the people he was obligated to serve, as well becoming a source of division within his party. Consequently, the country had descended to a state of painful distress.

Hard as it might have been for President Zuma to have arrived at his decision to quit his post, it has nevertheless relieved him from the burden of rejection that had placed his standing on the wrong side of our country’s glorious history.

He must be thanked for making peace with himself and the country by bowing to the inevitable and affording us much-needed relief.

The country now has a golden opportunity to start anew. May those called upon to take up where he left off not squander the gift of this moment.

I hope I will be speaking for many by saying we have a country to build, a new vision to shape and a future to craft that our children will be happy to inherit. Even in this trying hour, I hope we can mobilise and direct our energies towards nation-building.

This article has been read 4,068 times
COMMENTS