Church Must Be In the Forefront Over Land Reform 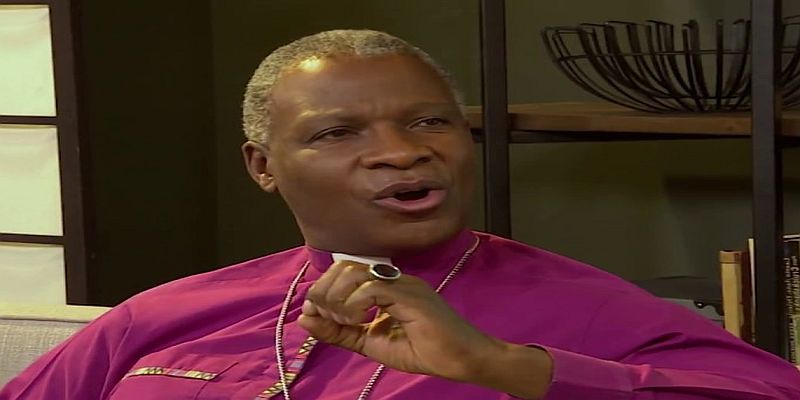 The debate over land reform in South Africa came to mind on a trip to Chile recently, where I represented the Archbishop of Canterbury on an Anglican Communion delegation investigating whether to recognise the church in that country as the 40th Province of the Communion.

The Diocese of Chile has for nearly 40 years been part of the Anglican Church of South America, a single Province which covers the whole continent. Now the church in Chile wants to establish four dioceses in place of one, and to form its own Province. While we were in the country, members of the delegation split up into groups to travel to different regions, and I found myself visiting an area in which the Mapuche people – who constitute Chile’s largest indigenous ethnic group – are well represented in the church.

Just as in our Province, since the 19th century the church has helped to bring education as well as make converts, and there is as a result respect for Anglicans in Chile. But also as in South Africa, the Mapuche feel to some extent that in the process they lost their language and their land. So, many years later, they are now fighting to reclaim both the language and the land.

At home, we have faced criticism that the church has been quiet in the debate that has been raging over restoring the land to its original owners since the ANC adopted a resolution last year allowing for expropriation without compensation.

Long before the land issue became a buzzword in society, it has been addressed in at least some parts of our church. The example with which I am most familiar is that in the Diocese of Grahamstown, where as a token of our commitment to reconciliation we have given two sizeable pieces of church land to communities, one at St. John’s, Bolotwa, near Komani (Queenstown), and the other at St Luke’s, Nxarhuni, near East London. In conjunction with the relevant government departments and with descendants of the traditional leaders who made the land available to us, we negotiated to place it in the hands of trusts with the aim of benefitting local people, whether in agricultural or other projects.

At a time in South Africa when tensions are building over how we control and manage the land, my call is for parishes and dioceses of our church to be in the forefront of the dialogue over land reform. Right now there are many criticisms of how the State is or will be conducting the land reform process: for example, that greedy farmers are trying to extract too much money from the State in compensation for their land; that traditional leaders are trying to seize control of the land and dispose of it in their own financial interests; that politically-connected individuals will be allocated tracts at the expense of the poor; and others.

The church can bring a different approach to land reform. In some rural parts of our Province, we have tracts of land, some given by chiefs, some bought and some inherited because of who we are. Now we want to be a source in our communities which says that, yes, we may have been granted this land legitimately and have looked after it over many years, but now in the interests of reconciliation, let’s talk and work out how best we build the future together. We can influence the process to ensure that land is kept in the hands of community trusts, run for the benefit of all and with particular concern for the poorest of the poor. We can include a provision – as happened in the Diocese of Grahamstown – that if those who take over the land fail to use it properly, it will revert to the control of the church.

The church can bring a different lens through which to focus on the land issue. We can infuse a debate otherwise being pursued for political and commercial gain with the values of the Gospel: values of sharing, reconciliation and healing.

This article has been read 5,878 times
COMMENTS