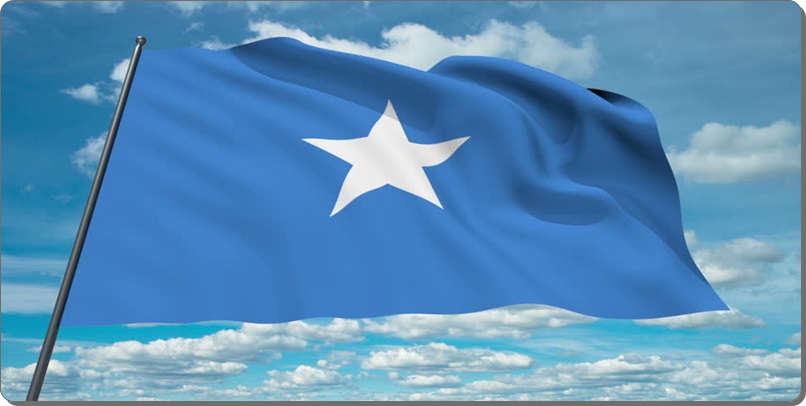 Please allow me to indulge you in this unsolicited input in your decision-making regarding the establishment of a unifying local administration for the City of Jigjiga, Somali Regional State. I am prompted to write this short and modest note in the hope that I will highlight the past of this City and a way to move forward.

In light of the recent misguided opinions about the City, it must be your solemn responsibility to expand the political space of the City and make its government as inclusive as possible so that it represents the broad image of all Somalis who chose this place their residence.

Jigjiga has been a subdivision and a water well once owned by cultivating and pastoral families. In the early 1900s, it developed into a town a small yet diverse urban population drawn from all walks of life.  If there are three cities I know well, they include Los Angeles, Mogadishu, and Jigjiga – Los Angeles, because I have left a lasting positive impact on its development in the last three decades.  I also know Mogadishu for I immersed myself in the urban history of this magnificent City.  As to Jigjiga, it is where I call home and I know its genesis and its socio-political fabric.  Given my familiarity with Jigjiga, I am compelled to give you my utmost and honest input as a stakeholder.

As I have written elsewhere, Jigjiga was established as a military garrison by Menilik and Ras Mekonen to fight and stop the Darwish movement of the late 1900s.  To that end, Ras Mekonen recruited one Abdala Taha, a Yemeni from Aden.  There was at the time an unsubstantiated belief that Yemeni soldiers could fight well in the desert, therefore can be used against the advances of the Darwish soldiers.  Jigjiga was selected as the garrison to launch Ethiopian soldiers counterattack and their incursions into Dagahbuur and beyond.

When the war stopped,  many of the Yemeni soldiers settled in Jigjiga as masonry and carpentry handymen.  That is why Jigjiga’s old architecture carries an Arabic and Middle Eastern flavor.  In time, the City also attracted Hararis, Amhara, and most importantly Somalis from all regions of the Somali speaking communities in the Horn of Africa.  The biggest wave of in-migration to Jigjiga took place in the 1940s when it has a modicum of a renaissance. In fact, because of several waves of in-migration, Jigjiga has been and is more cosmopolitan or diverse than Hargeisa, Buro, Diredhabe, and Djibouti when we speak about Somali diversity.  Much more diversity in terms of clan representation is feasible in Jigjiga than most Somali cities.  That is indeed an asset.

Without any exaggeration or stepping on anyone’s toes, there has never been a single clan or family that claimed to have dominated the political culture of the City. Business ownership was always spread-out across clan lines.  So has been the political situation of the City.

Here is an incomplete list of former governors (commissioners) of Jigjiga: Bashir Sheikh Abdi (Ogaden), Mohamed Sheik Hassan (Geri), Abdullahi Bade (Abaskuul), and Ahmed Abullahi Farah (Ogaden).  This is the list before TPLF culture of 4.5 came to the land.  In terms of who has been elected from Jigjiga prior to 191 are Haji Abiib Siiye (Geri), Colonel Aliwan Qaadi Omar (Isaq), and Idiris Meecaad (Samaroon).  Thanks to God, an Amhara guy by the name Mangesha almost won the seat Colonel Aliwan finally clenched and served Jigjiga.

Jigjiga’s fate should never be decided on the basis of a primordial concept that says it was a water well.  Neither should it be decided because it once was divided between two clans.

Today, the city has approximately 150,000 residents who claim Jigjiga as their residence where they raise their families and pay business and property taxes accordingly.  These individuals and families have every right to lay claim on the wellbeing of the city.  As you know, a city is nothing more than an environment where the democratic ethos is practiced. If not Jigjiga, where else can the democratic exercise of our people be put into practice? Also, it is not palatable for anyone to claim ownership of its government simply because they claim it on the basis of clan affiliation.

I highly recommend that you take some bold steps in your on-going effort to establish an inclusive political space for all the Somalis, both in terms of groups as well as in terms of individuals.  To the extent possible, all Somalis that reside in the Somali Regional State and in Jigjiga should be represented both at the local council level as well as at the municipal government.  This is, in my opinion, a test for who we as a society are, and how we will divorce ourselves from the debilitating culture of the useless 4.5 formula of power-sharing.

Honorable, this is in no way to minimize the democratic representation of indigenous groups in Jigjiga zone.  But that is why those groups have Tuliguuleed, Harooreys, and Shabeeley.  The same could be said about Qabridhahar, Dhagahbuur, Liibaan, and elsewhere in the SRS.  On the contrary, Jigjiga is different, and it is the seat of the SRS, and as such must be treated accordingly.

The author  faisalroble19@gmail.com is a writer, political analyst and former Editor-in-Chief of WardheerNews.

This article has been read 5,456 times
COMMENTS